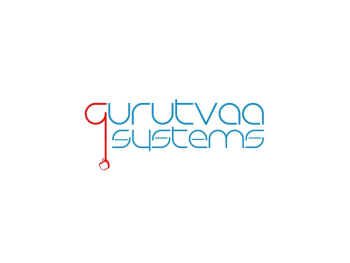 Design, development and assembly of Counter Drone Systems for perimeter security for wide applications in Industrial, Aerospace & Defence domains. Gurutvaa Systems also offers sub-systems and components for inertial systems including Accelerometers and Gyroscopes for stabilization, navigation and other demanding applications.

The counter-drone systems consist of radar, capable of detecting and tracking drones. The radar operates using the homodyne principle. It's CW radar in which the oscillator serves as both the transmitter and local oscillator. Its Ground-based Radar System on a standalone platform can be mounted on telescopic stand/pole or fixed on a tower. The system capable of detecting mini drones at minimum 2 Km range, capable to provide 360° coverage.

The system provides a Data control interface via OFC over Ethernet with encryption. Integrated Jammer will provide directional jamming capability in the direction of the drone to neutralise drone or clutter drone frequencies forcing it to return to home.

The system is designed to meet stringent operational requirements with operating temperature range and comes with battery backup for standalone operation.

Indigenously designed and developed radar for detection of mini, micro UAVs (Fixed and Rotary wing UAVs). In-house developed many RF sub-systems including PLL, Amplifier for the radar. Demonstrated detection of small UAVs at a reasonable distance. Designing and developing gyroscopes for stabilization of weapon systems for an international customer (export market).